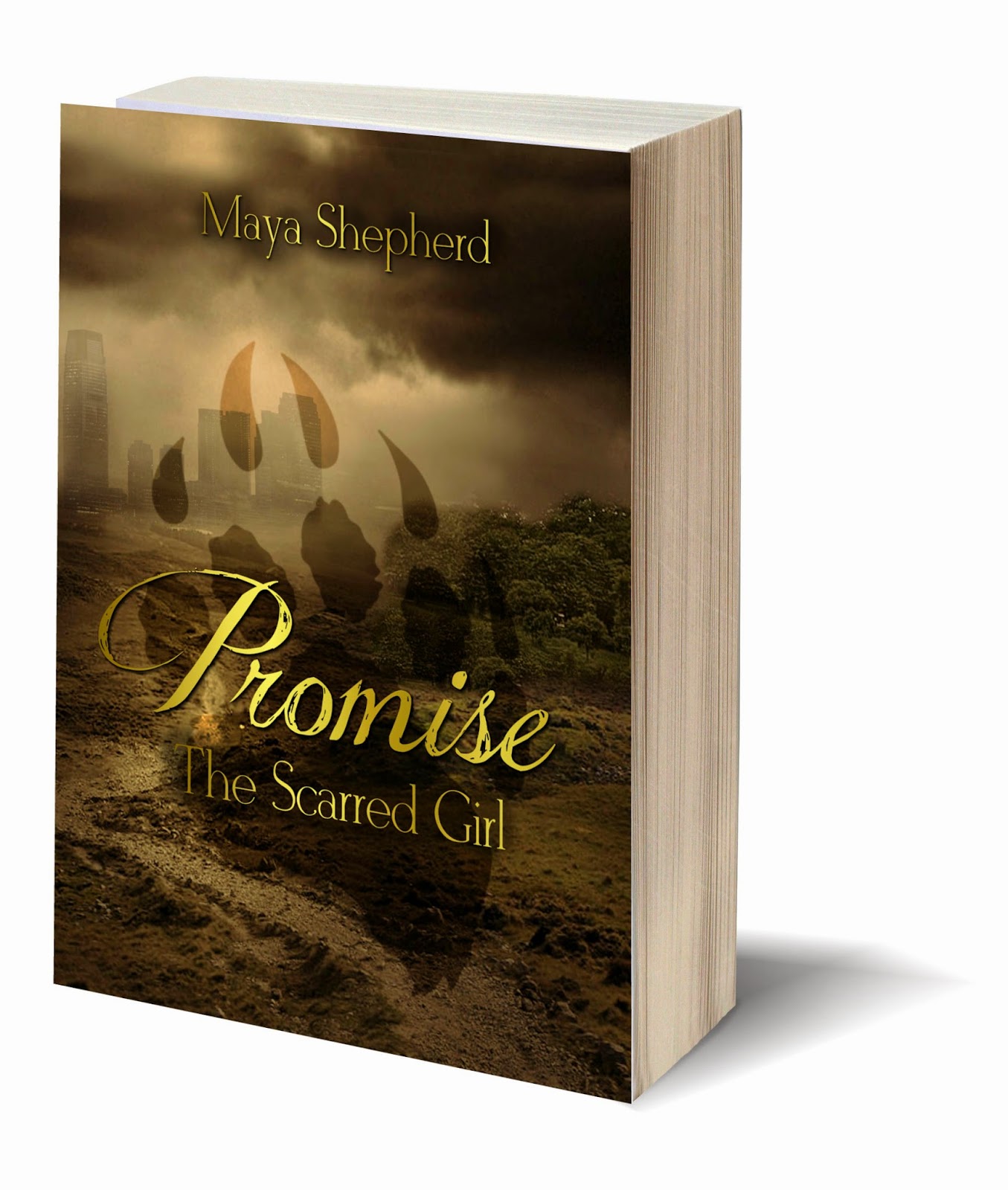 An unknown illness has wiped out the vast majority of the population, leaving behind the chaos of cities without government. In the absence of rules and laws, the cities have become a wasteland ruled by roving gangs. Those who remain are left to scavenge for the basic necessities of life.

This is the world in which Nea lives. After the death of Miro, Nea's friend and love, she embarks on a quest to Promise, a city in which a normal life may still be possible. Ahead of her lies a perilous journey full of danger and self-doubt, in addition to the guilt that weighs heavily upon her heart. 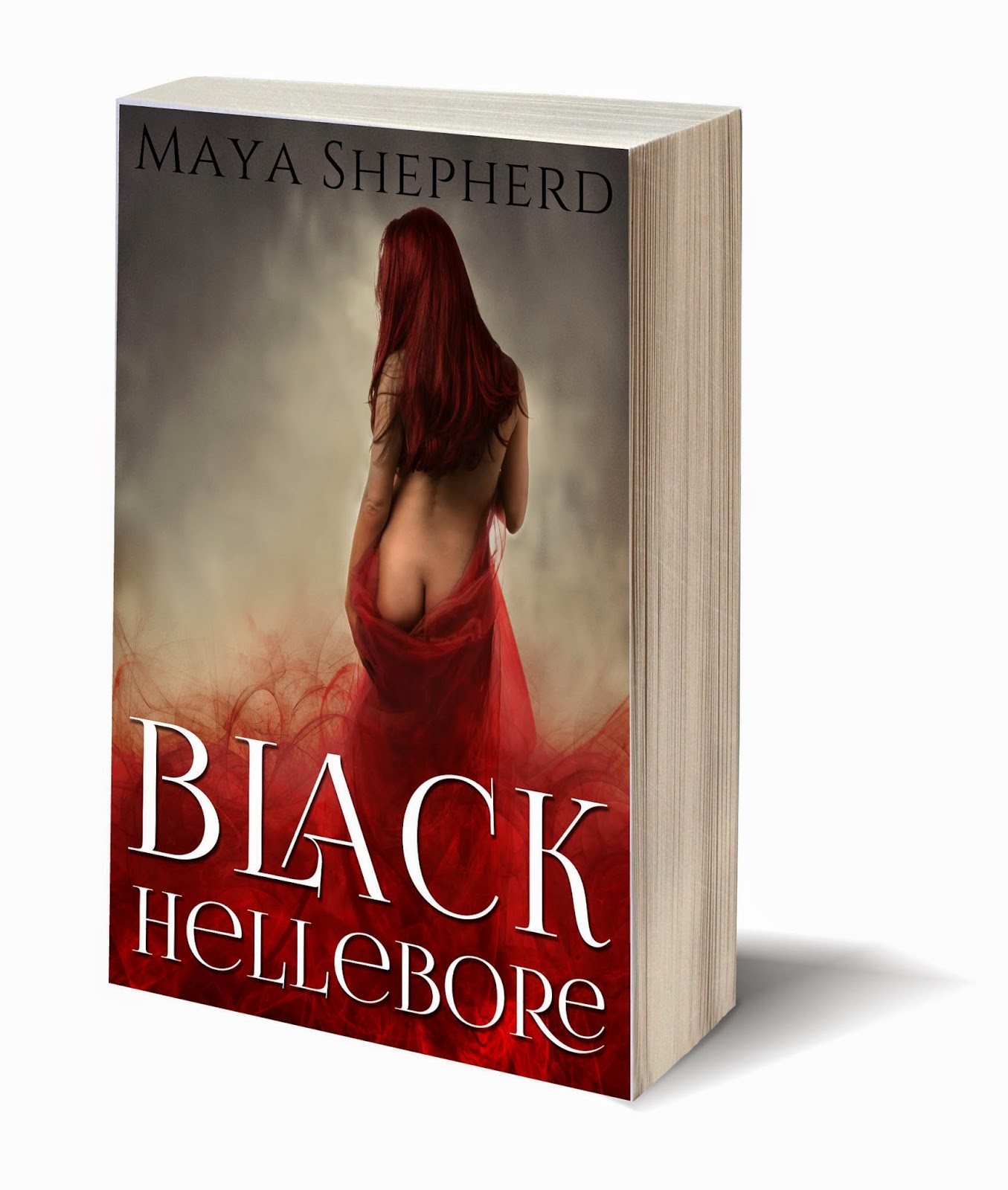 "Do you know what makes black hellebores so special? ... They are beautiful to look at, but their sap is poisonous, even deadly. You remind me of them."

School is pure torture for 17-year old Lia, as she is a victim of incessant mobbing. As the daily attacks on her become increasingly more cruel and violent, she seeks relief in the more notorious nightclubs in town... Here she can be someone entirely different: someone strong and free.
At "Exit", she runs into Orlando, a vampire. At first, she is nothing but another plaything for this creature of the night, but everything changes as he finds he cannot drink her blood. To him, she is as poisonous as the sap of the black hellebore. 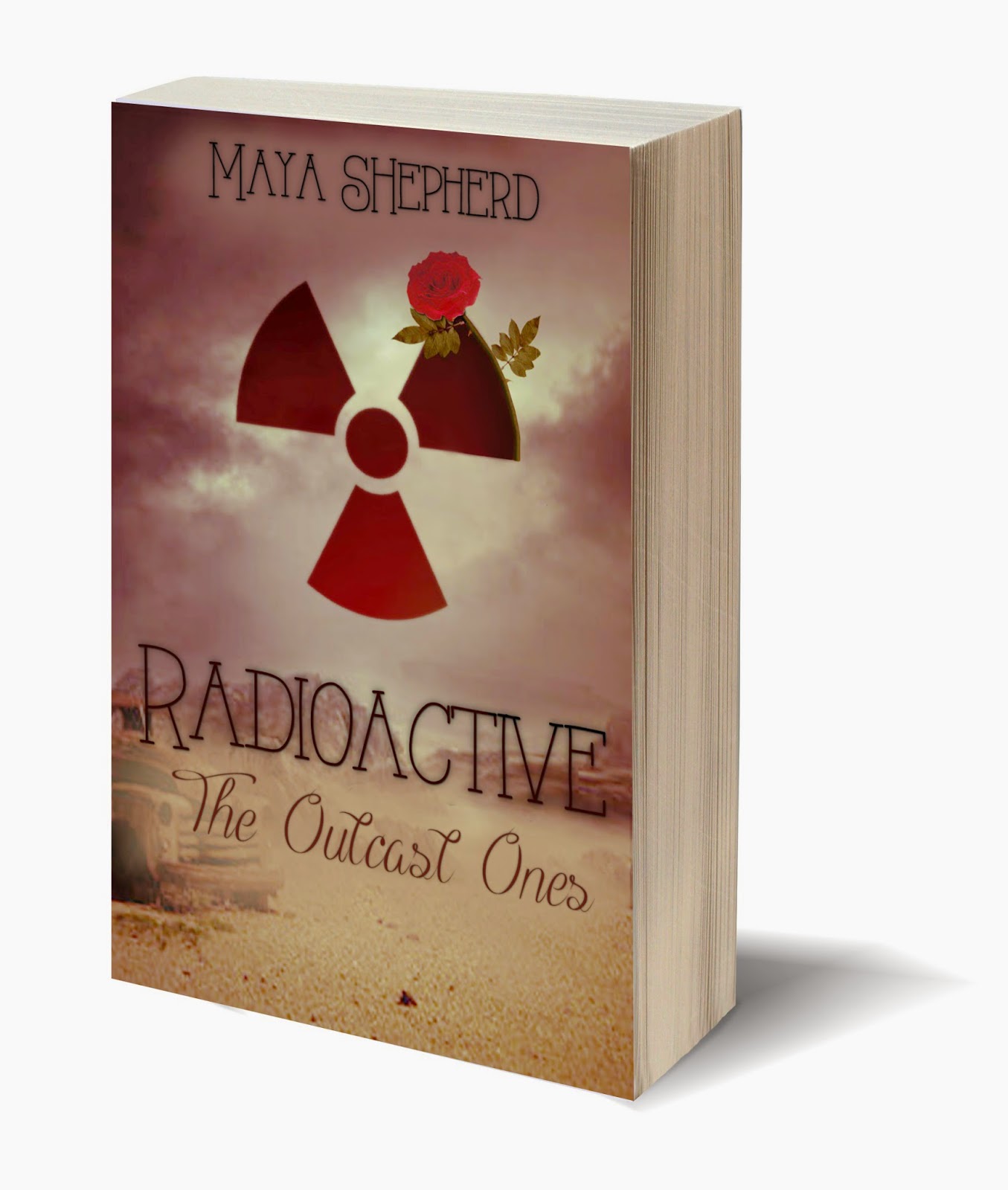 After World War 3, Earth is in ruins. The last surviving humans are barricaded inside safety zones to protect themselves from the radiation.They can only stay alive if they follow strict rules. No one has property of their own, and no one can make their own choices: the Legion Commanders take every decision away from people. This world has no room for emotion. People only live in order to function, so they have numbers instead of names. D518 is one of them. Born into this destroyed world, she's never known any other life than this - completely defined and controlled. But this changes in an instant when she is kidnapped by opponents of the government, and she discovers that everything she believed in is a lie. 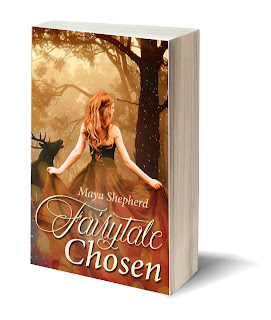 Once upon a time there was a Prince named Lean, since his birth lived with the terrible curse that his first kiss someday would bring disaster to the kingdom Chòraleio. Only his true love can save him. The twelve most beautiful girls in the country will be chosen for a large selection - one of them will marry Prince Lean. But until then there is a long way to go. They need to pass exams which demanded everything from the girls. How far are they ready for a better life and the compete for the big love?

"Fairytale chosen" is the first of three volumes and contains everything you need for a classic fairy tale: romance, magic, excitement, adventure, good and evil, enveloped in the brightest colors of the imagination.